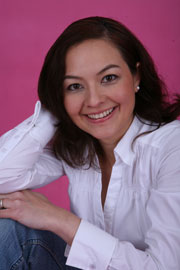 The concert is open to the public. Tickets are $12 for adults, $10 for seniors and $5 for students.

Shen, Furman Distinguished Visiting Professor of Music, has been described as a classical “pianist of the first order.” She will perform pieces by Bach, Mozart, Chopin, Xiao and Rachmaninoff.

She has recorded three CDs, debuting with Rachmaninoff’s 3rd Piano Concerto. Shen received her bachelor’s and master’s in piano performance from the Peabody Conservatory under Ann Schein.