I know you’ve heard a million times about how we’re living in the makings of a history book and these are “unprecedented times”. No one knows what to expect and that makes everything in the future seem really scary. In a world that is now trying to thrive through Zoom, it makes new situations seem really hard – especially starting college. My freshman year was starting in the midst of the pandemic when everything was shutting down and transitioning to online. Doing orientation on zoom was nothing like normal and everyone was still trying to adjust. We all had wished for some kind of in-person summer orientation, but it just wasn’t possible.

Luckily, Furman allowed the freshman to move in on time and have in-person fall orientation. It still wasn’t the same as years past because every activity was within Covid guidelines, but finally getting to meet other freshman and be on campus was amazing. Since Furman is a small school it was a lot easier to meet people than at big state schools. That might be one thing that I’m most grateful for in 2020!! As soon as we got to campus, everyone wanted to meet new friends. Anywhere you went and saw someone from social media, an orientation session, or maybe just a person you kept running into- people were so friendly and would never hesitate to introduce themselves. 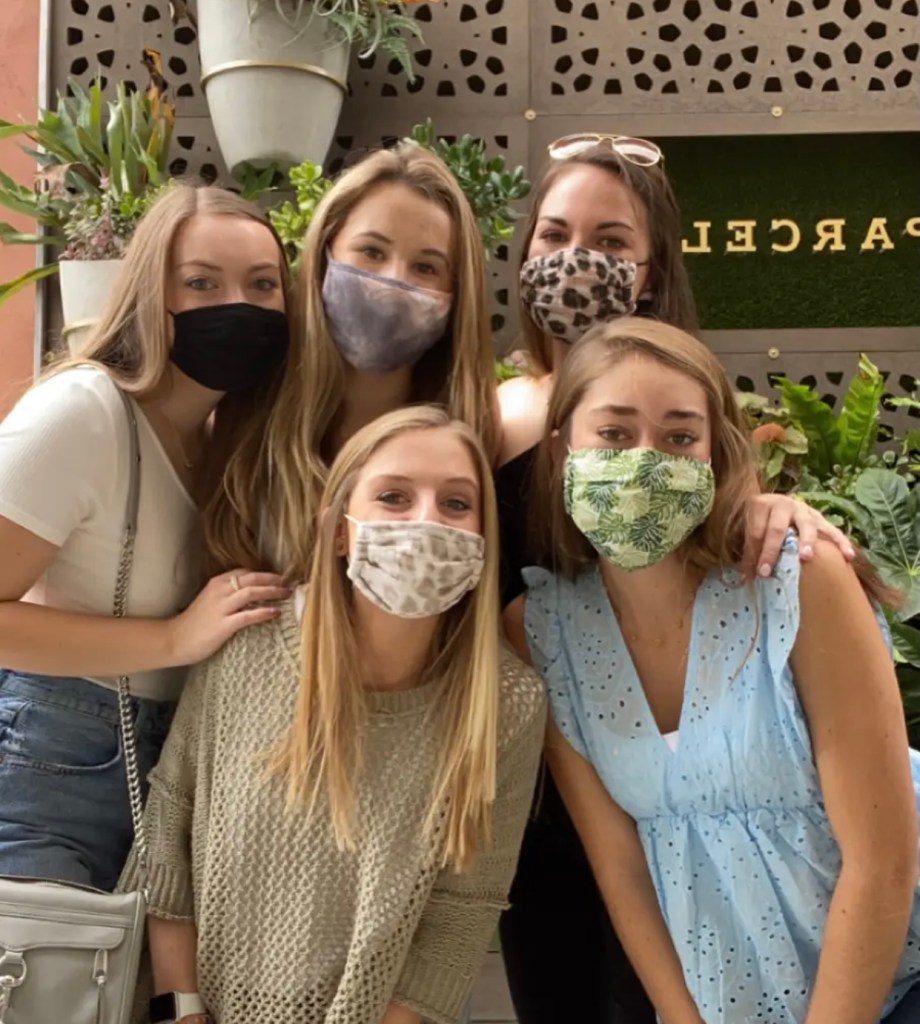 A lot of people would constantly hang out outside and sit on blankets just so they could sit as a group and meet new people walking by. Looking back, it was one of the strangest situations ever. Starting college can be intimidating and beginning during a pandemic just adds to that, but every person is in the same situation as you.

Before we moved in, a lot of freshman tried to connect through Instagram, Snapchat, and Facebook. It was nice to recognize a few people that way when I saw them on campus, but most of the friends I made were people I hadn’t seen until we were in person. Part of me was so stressed the night before move-in because it seemed like some freshmen already had a set friend group with people they met on social media. Let me be the first to tell you, don’t let that stress you out. 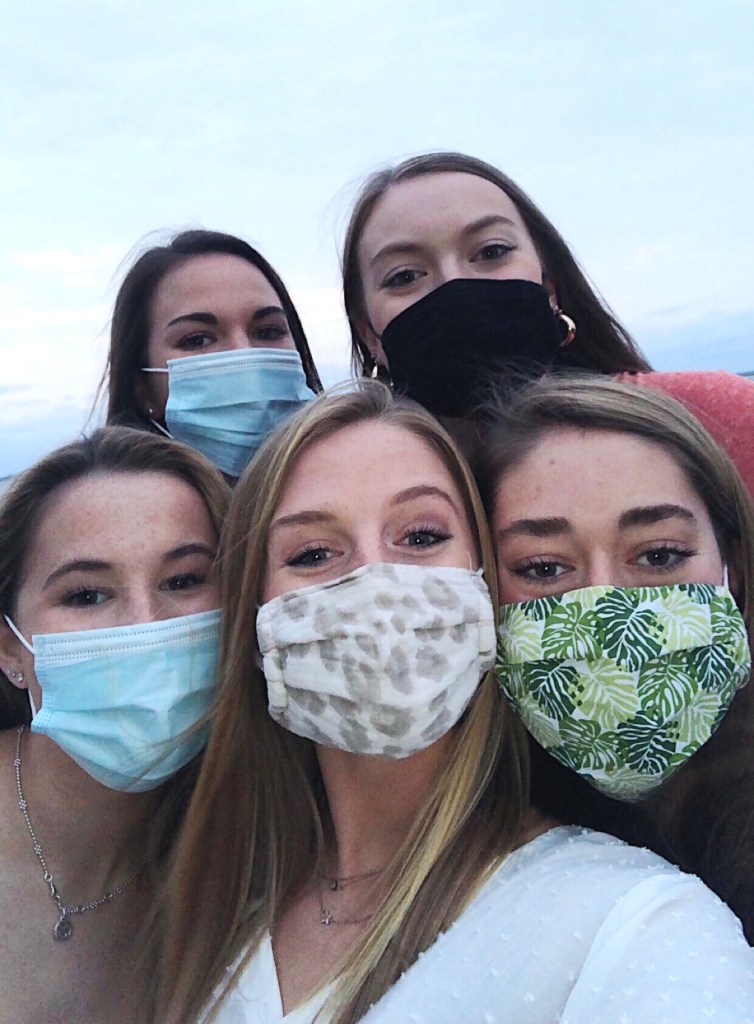 Just because it may seem like people have a group already, things change so fast and they still want to meet other freshmen just like you. Meeting people beforehand is great and can make the adjustment easier sometimes, but once you’re on campus, you’re going to be meeting way more people than you would expect. If you’ve ever been to some kind of summer camp, that’s how the beginning felt. It seemed like we would only be there for a few weeks so everyone was so outgoing and tried to meet as many people as possible. Take it in, enjoy it, and just realize that you’ll be surrounded by these people for the next 4 years. 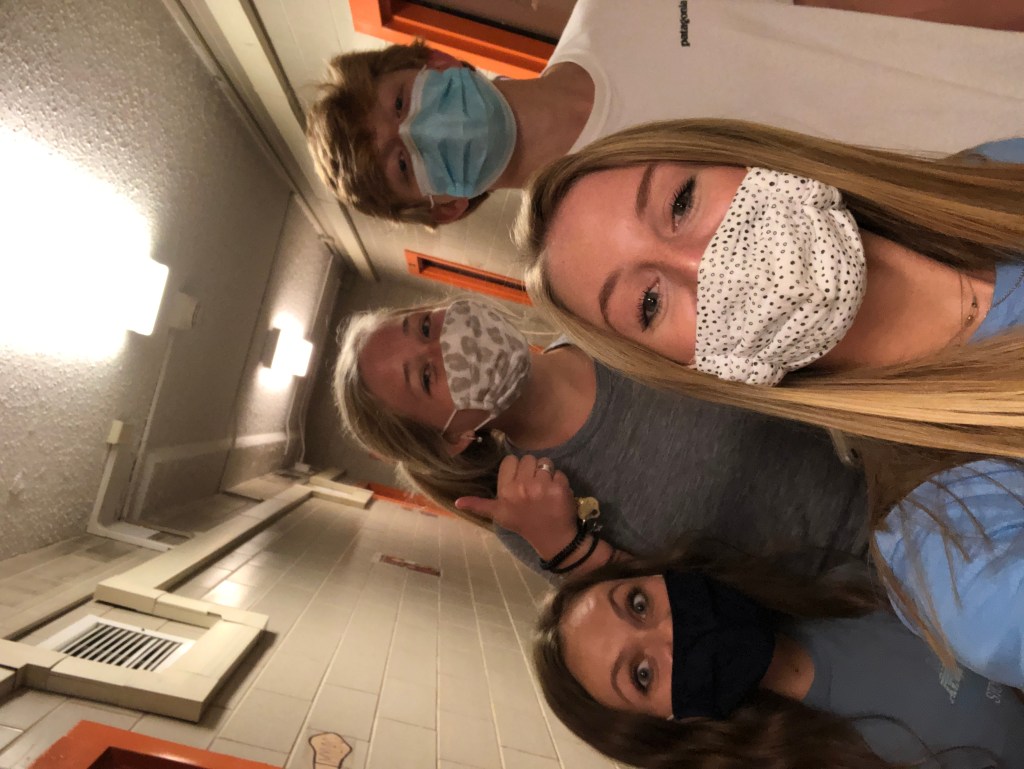 My biggest piece of advice that I think all freshman need to hear is to not be afraid or intimidated. Be outgoing and introduce yourself to everyone! They want to meet new people just as bad as you do. I know that can be so hard at first, and trust me, everyone had to step out of their comfort zone a little, but in the end it was SO worth it! All of my best friends met because we just took the initiative to introduce ourselves and make plans. 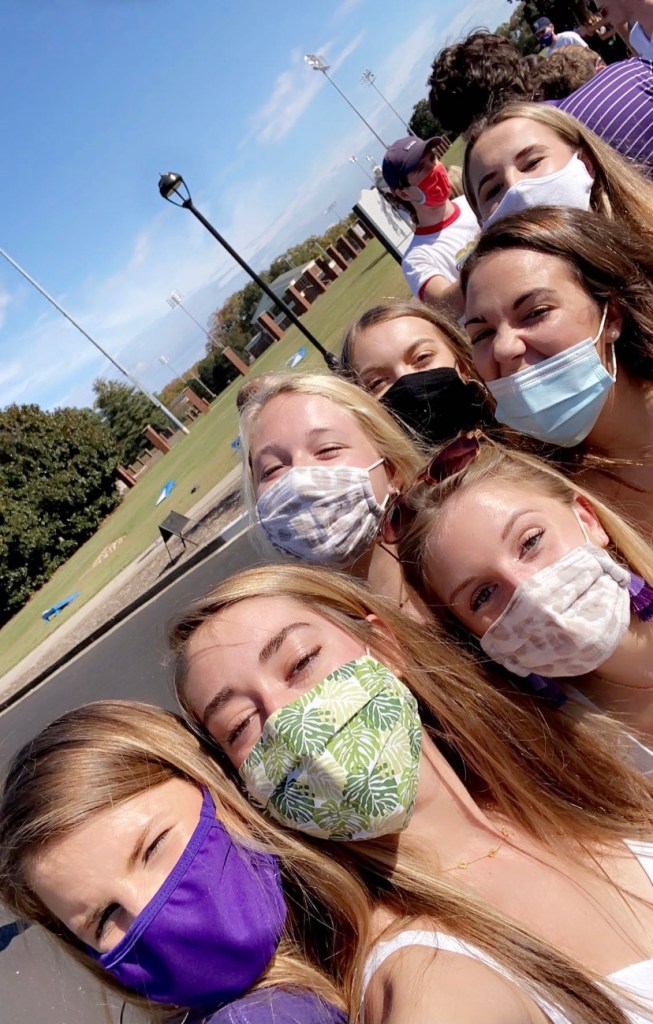 I’m not going to lie, first semester was weird. It’s usually weird anyway because it’s a big adjustment, but all the Covid rules just make it even more strange. Looking back at how much my life has changed in the past 5 months is insane, but I wouldn’t change a thing. I was lucky to find some of the most AMAZING friends ever. People at Furman really are so genuine and care about you so much. Once you find your people – even if it takes awhile – it’s the best feeling in the world. Having to be away from them for 2 months has been hard, but thank goodness for group texts, Snapchats, and FaceTime. We talk almost every day and really try to keep each other updated with our lives over break. 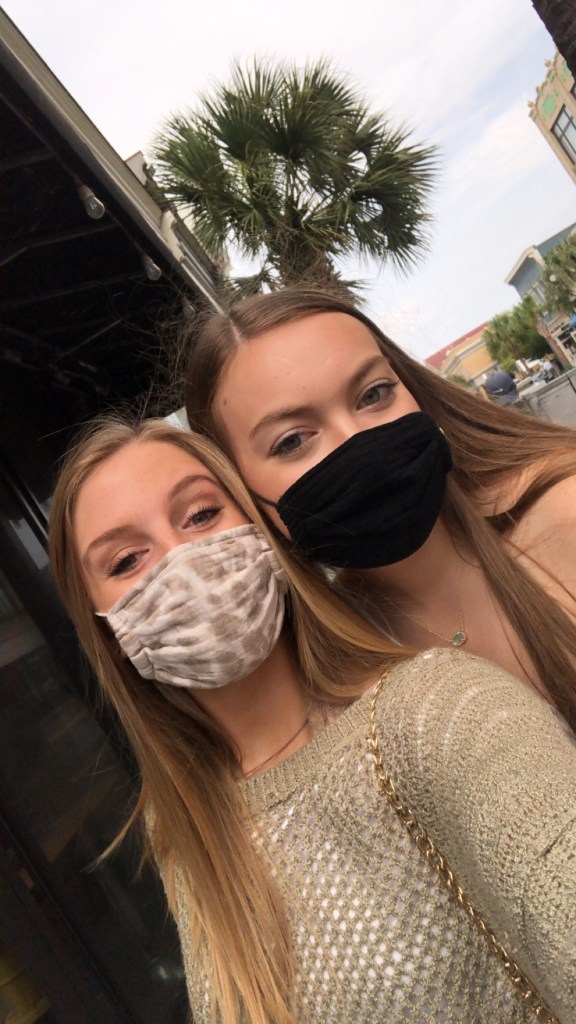 Second semester holds even more uncertainty, but college still feels so new sometimes. Long story short – freshman year is crazy and Covid makes it hard, but we’re all going through the same thing. If anything, it made all of the freshman more eager to meet people and build genuine relationships! Don’t stress, because it will all work out. Here’s to the best kind of new beginnings!! 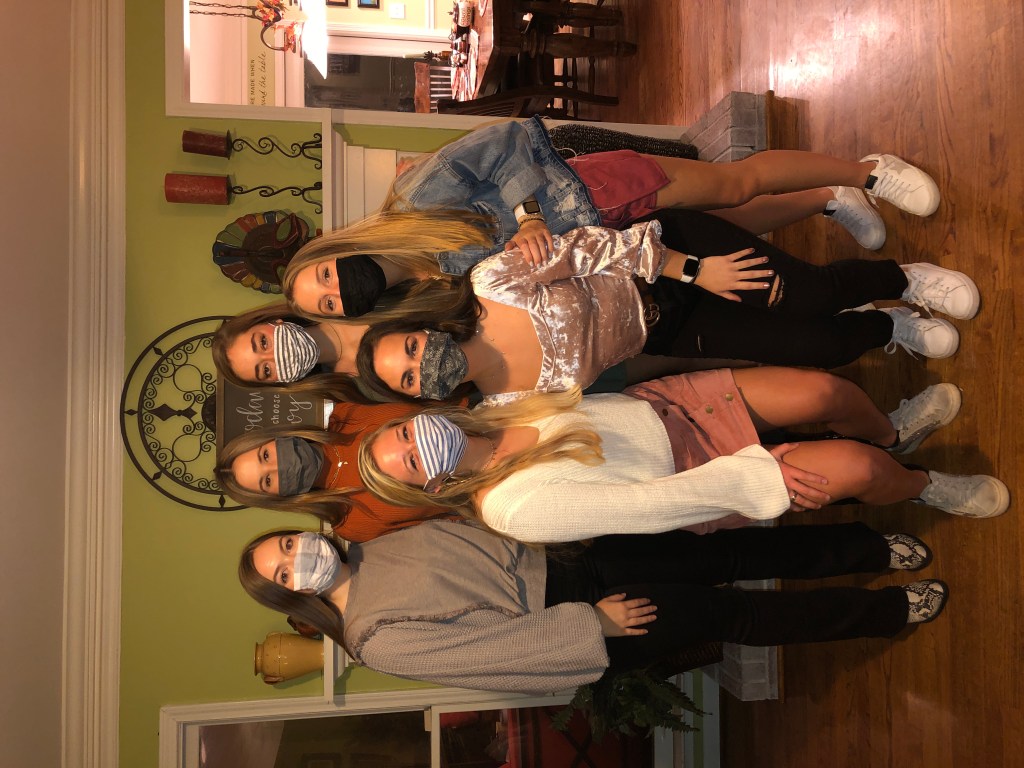 Coming into Furman, I never anticipated my life to involve being on stage. I always got a lot of anxiety from being in front of large groups of people. However, in my time at Furman...

Furman has taken leaps and bounds towards creating a more sustainable campus-our Shi Institute is a net positive building, after all. The most fun part about this is the Greenbelt Community Engaged Living program. Along...