A look back at Civil Rights in Greenville 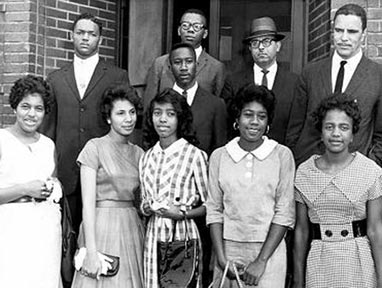 On Wednesday, Feb. 27, Furman University will host a special screening of a half-hour program produced by WSPA-TV that takes an in-depth look at the Civil Rights efforts that took place in Greenville during the 1960s.

The CLP event, “A Look Back: A Screening of WSPA’s UpFront,” will begin at 7 p.m. in McEachern Lecture Room of Furman Hall.  It is free and open to the public.

The program includes a conversation with Diane Nash, a Civil Rights champion who helped organize the Freedom Riders as a college student in the 1960s and who spoke on the Furman campus in January.