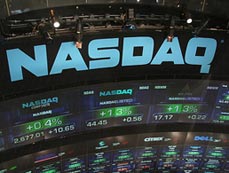 Stubb has held his present position in the Finnish government since June 2011, and has been a member of the Finnish Parliament since March 2011.  He was Minister for Foreign Affairs of Finland from 2008 to 2011, and Member of the European Parliament from 2004 to 2008.  Prior to his political career, Stubb has been Adviser to the President of the European Commission, Visiting Professor of the College of Europe in Bruges, Belgium, and Counsellor and Researcher at the Permanent Representation of Finland to the European Union.

Stubb graduated from Furman in 1993 with a degree in political science, and earned a Ph.D. on international politics from the London School of Economics.  He also has an M.A. in political science from the College of Europe, Bruges, and a diploma on French language and society from the Sorbonne University in Paris.