Professor Bibb writes about the end of the world 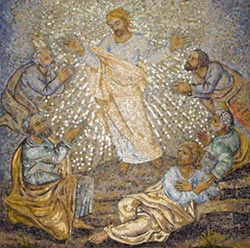 There is an important difference in how religious people often view the nature of the world and the “end times.” A part of contemporary American Christianity is shaped by the idea that the world is doomed to an inevitable destruction, while a more optimistic approach sees the world moving under God’s merciful care and protection. How we live in the world today is influenced in large measure by where we think it is headed.  Is the world doomed to destruction, or can it be saved?

Furman religion professor Bryan Bibb examines the issue in a piece for the Huffington Post, “Can the World Be Saved?”