There’s an app for that 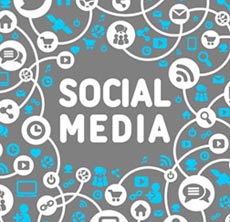 Two Furman alums and one current student have launched a new social media iPhone app called “Dicho” that allows its users to ask any kind of question in a group text and put it to a vote.  Brooks Buffington and Tyler Droll, who graduated in 2013, and senior Dougie Warstler have formed a company, Locus Engineering, and are currently marketing the app. The Greenville News reported on the new venture.