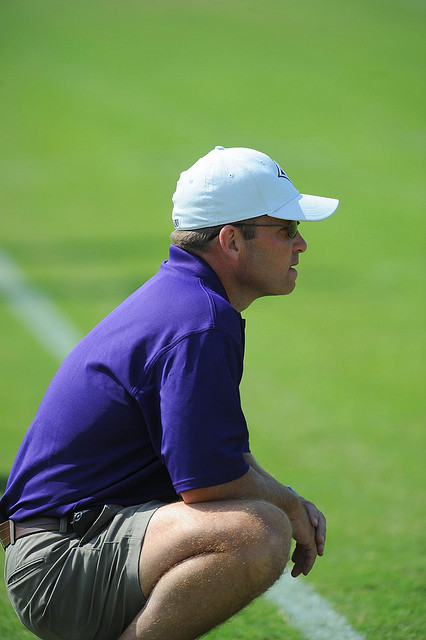 Furman shook off a feisty Lander team Saturday to take home a 47-15 win.

With the victory, the Paladins move to 2-0 and have outscored its two opponents 143-15.

The Furman team got off to a quick start with clean rucking and smooth system play. Freshman Patrick Musau, playing 8-man, and junior winger Derek Jones scored trys in the first 15 minutes.

But poor defense allowed the Bearcats to claw back into the game. Lander scored a breakaway try and penalty kick during the next ten minutes to slice the Paladin lead to 14-8.

Captain Turner Morsches salvaged what could have been a disastrous half by scoring two trys  at the 35 and 40-minute mark to put the Paladins ahead 28-8 at the break.

In the second half, Furman found some aggression and bit of rhythm as Eric Dolan, Adam Miller and Richard Budd found the try zone. The Paladins surrendered a late try to the Bearcats at the 72-minute mark.

“Our backline passing was off and we lacked good rucking play,” said Furman Coach John Roberts. “Lander plays a disruptive style and they kept us from generating much forward motion.”

“This was not our best effort,” he said. “But we’ll learn from it and get better next week.”