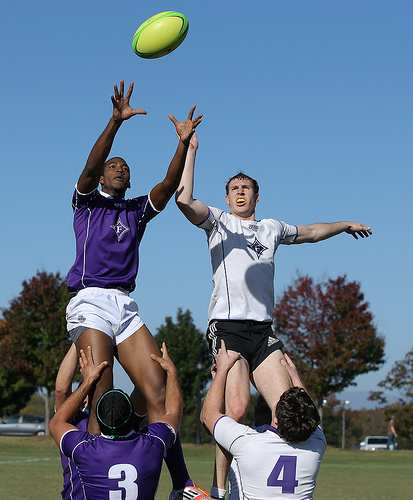 Furman Rugby will launch the fall season Saturday as the squad hosts Western Carolina University. The 1 p.m. game will be held at John S. Roberts Field on the Furman campus.

The Paladins return all starters from last year’s squad which completed matrix play with a 3-1 record and narrowly missed the Southern Rugby Conference Play-offs.

The Furman team will be without the services of sophomore Nick Rossano, who was injured last month during an all-star college game. Rossano, the squad’s most valuable forward last year, suffered a severe concussion and hematoma and was hospitalized for a week.

While Rossano has returned to school, he will be lost for the 2013-14 season.

“I am excited about our team this year,” says Furman head coach John Roberts. “We have an athletic team and are blessed with a bit of depth, too.”