For love of the numbers game 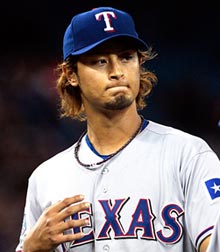 What are the chances that a professional baseball player in Japan will excel in Major League Baseball? Furman graduate Connor Jennings is doing his best to predict that very thing. Jennings, who graduated in May with a degree in Computer Science and Asian Studies, is using the power of sabermetrics to analyze why some Japanese players succeed in the U.S. and some don’t.

His research, which he did in conjunction with the Furman Math Department, led to articles by both Peter Keating, a writer with ESPN the Magazine, and Bart Wright, sports editor of The Greenville News.